It should come as no surprise to anyone that Peter Urscheler embodies the spirit of Jaycees creed in that, "service to humanity is the best work of life." Urscheler has dedicated his life to that very cause. This includes running his own Jaycees Chapter in Phoenixville, PA, to being the PA Jaycees President for two consecutive terms, to finally holding his current role as the mayor of his beloved town of Phoenixville.

Urscheler has worked hard and been a pivotal beacon for the JCI (Junior Chamber International) on local, state and national levels. His passion for both his Chapter and fellow Jaycees carries over to his own role as mayor of Phoenixville, where he works to make it the best community for those that call it home.

After an intense judging process, Urscheler was one of the 10 people chosen from nearly 60 nominations for this award. He, along with the nine other recipients, will be honored in September at the JCI "Celebration of the Century" in Corpus Christi, Texas.

To receive this honor of being named one of the, "Ten Outstanding Young Americans (TOYA)," JCI USA asks for nominations among their membership for individuals between the ages of 18-40 who exemplify the best attributes of the nation's young people in different humanitarian and professional arenas. This distinguished award is given to the top 10 individuals whose work and life mission has been to better the communities and world they live in.

This is a huge honor for not only Urscheler and Phoenixville, but to our state organization as well. We are so proud to see our members carry on the flame for service to humanity to their professional roles and personal endeavors.

Congratulations once again to, Peter Urscheler, who we know will continue to do amazing things long after he receives this honor.

We also want to extend our congratulations to the other recipients of the TOYA award, and thank them for their dedication to service and humanitarian initiatives. Below is the list of those individuals who will be honored alongside Urscheler. 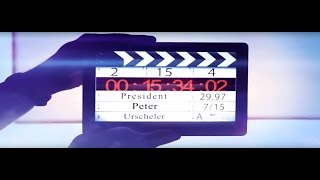 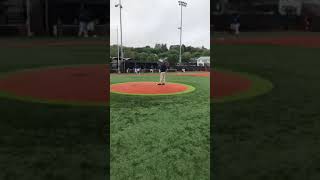